Easy-cooking Mobile App with Recipes to Fit Your Diet

This app makes cooking easier by finding recipes that fit your diet based on the ingredients you have on hand. Also sends you reminders to use food up so you throw out less, and suggests recipes for meal plans and shopping so your kitchen goes on auto-pilot. 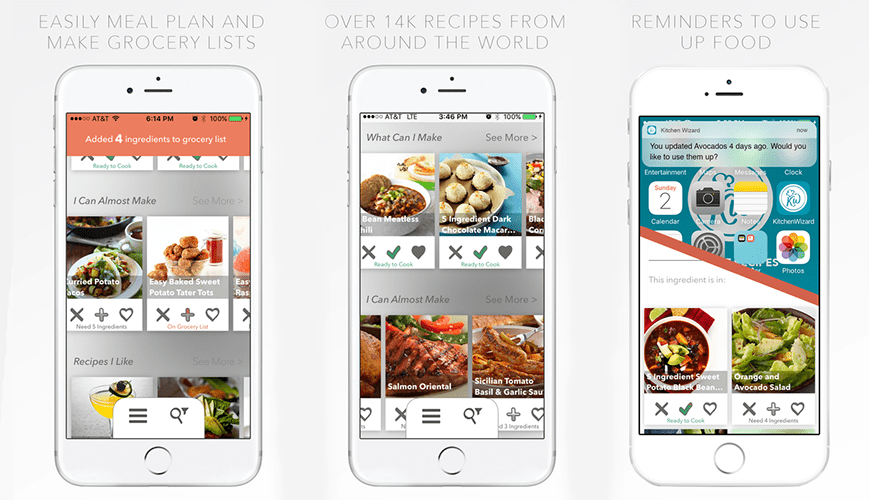 The client intended to create a mobile app that would give users recipes with what they had in the fridge that matched their diet. He started the development with another team. The first released version contained less than 500 recipes, had a large amount of crashing issues and was overall slow. Our team needed to refactor and re-write old code as well as integrate it with more robust tools.

The app was developed using the this tech stack:

The work was organized using the Agile development model and Scrum framework. We split the development into 2-week sprints with a presentation of the new features at the end of each stage. Unified QA team was assigned to the project from the very beginning. The client communicated with the team in Slack and Skype, we also used Git as a code repository.

The project was delivered with the following team:

Drop us a line and we’ll get back to you shortly.